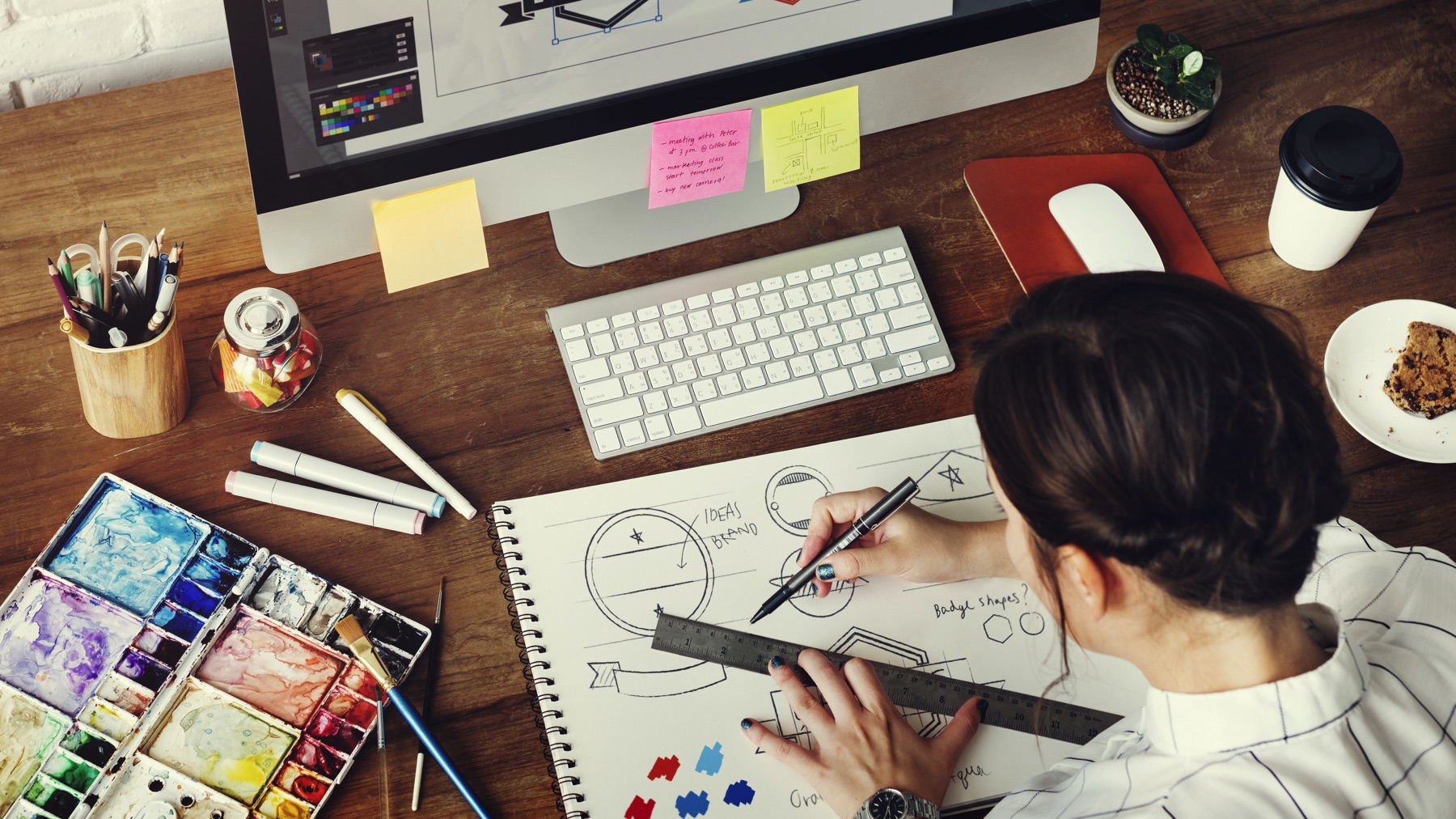 Since the beginning of time every business needs some kind of advertising and marketing to become successful in the market. But today the conventional styles of advertising are becoming obsolete and the promotion through Radio and TV has now changed to promotion through the best possible use of audio visuals. At present graphic designing is a field that has a lot of scope in future. The businesses that want accelerate their process of success are ever ready to make investment on the marketing of their business with the help of graphic designing A passionate graphic designer can never get bored as he has a huge canvas which he can fill with different visuals and get a business message across to the masses.

Vectr is a free graphic designing software that comes handy in creation of all types of projects regardless of their type and size, right from t-shirt prints to the best websites on the internet graphic designing plays a significant role. Every aesthetic aspect of a website needs to be handled by a professional graphic designer. The independent graphic designers mostly use the software like Vectr  the in-built easy to understand interface of Vectr allows you to export all the files that you have created, in real-time. It provides ease of access when you want to exchange information between a phone and a laptop or an iPad and a phone. This feature is much needed when you work with a team. The Vectr website itself tells its users that the software is easy to use and the app developers are always willing to help the user out whenever needed. On the website of Vectr there are more than 24 tutorials that you can watch to learn using Vectr.

Inscape is known as one of the best free software that is free not only for domestic use but for commercial use too. Just by using this awesome software the graphic designers can create the top level websites that can take your websites to the height of success. It is an open source programs which consists of graphic that are vector free. It is commonly used as a free analog of the generally used program called Adobe Illustrator. This specific program uses scalable vector graphics or SVG as its main format so the people who have knowledge of vector graphics will become experts in using this program with much ease as compared to those who don’t know the basics of a vector design. It is one of the best program for handling complex projects. Those who have done a comparative study about Inkscape and Photoshop say that Inkscape is by and large much superior than Photoshop. Inkscape is superior because of its abundance of modern tools that one can use free of cost in graphic designing. Like all the other programs inkscape also has some pros and cons, the following are some of them.

According to experts till date there is only one down point in Inkscape and that is its slow speed in large projects.

Visme is another new program that is being used by majority of people to create visual assets like charts, social media ad units, storyboards and slideshows. It is considered to be the largest resource of visual assets. It is the program that is mostly used for the marketing projects and it is used especially for branding purposes. The huge library of graphics helps the designers come up with the perfect branding ideas and the excellent features that this program has help the designers get the job of branding done in an efficient manner. Visme is one of those programs that pay special attention to the aesthetics of a brand its major features include ability to save colour palette, videos and images.  The program can be used to create short length videos and animations with transitional effects. The program is widely used by the company in which the branding is done by a team of skilled people and it is one of the best programs to be used within a team. The following are some of the pros and cons of the program:-

The downside to this program is that it is not free and much expensive as compared to some other programs used for the same purpose.

Gravit Designer is considered to be one of the best graphic designing software for the people who are new to the field of graphic designing. The developer of Gravit Designer has a lot of possibilities to offer to its users. It is a combination of Vectr and Inkscape. According to experts it is intuitive like Inkscape and consists of more functions than Vectr has to offer. It allows you to do anything that you expect to do using a Vectr software and has some tools that are a part of software mostly used by the photographers called digital asset management software for photographers. It is used by the graphic designers to draw curves, manage layers, use the knife function and edit paths. Gravit Designer some formats that include PDF, JPEG, Sketch, SVG and EPS. Like all other software it also has some pros and cons, the following are some of its pros and cons:-

Best SEO Tools Every SEO Expert Should Know About

Before we dive deep into the best free WordPress plugins that help boost the search engine optimization of a website we should know what WordPress actually is. WordPress is a unique publishing platform that was initially introduced for blogging but with passage of time became the favorite website building platform for most of the web […]